Based in Switzerland and Greece, we exclusively represent original music acts, and as we are big fans of their work our mission is to show their music to the world’s audiences.

We are working actively to break down barriers between genres and to promote the beauty of music from the Greater Mediterranean region.

Medigrεcian Productions is all about love for music.

We combine various activities such as concert bookings, with educational and cultural practices performed by music or dance masters, and we provide our expertise in music festival and event planning. 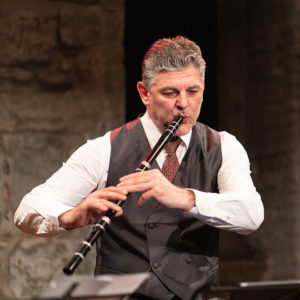 The award-winning composer, musician and UNESCO’s “Artist for Peace” Theodosii Spassov is considered a living legend of Balkan music. With his creativity, craftsmanship and talent he has managed to establish himself as one of the world’s leading soloists and has participated in countless sold out concerts around the world.

His instrument is the Kaval, a wooden flute with eight holes, one of the oldest traditional instruments in the Balkans and Europe, rich in sound and technical possibilities. Spassov has developed his own unique style, blending traditional music with Jazz, Rock, Fusion, even classical music!

At the ISA Balkan Trio, Theodosii Spassov collaborates with two musicians from the Balkan peninsula, the Bulgarian – permanent resident of Switzerland – Ivo Kova on the piano, and Alkis Zopoglou, one of the most well-known representatives of Greek traditional music, on the kanun.

The repertoire of ISA Balkan Trio consists of original compositions of the three members. Starting with the rhythms and melodies of the Balkan peninsula and the Near East, improvisation as a vehicle, and the aesthetics and the “way” of contemporary Western music as intermediate stations, Spassov, Kova and Zopoglou offer the audience a unique musical journey. Get on board!

Theodosii Spassov ISA Balkan Trio is available all year with a music program that can be customized to meet the requirements of any festival or venue. 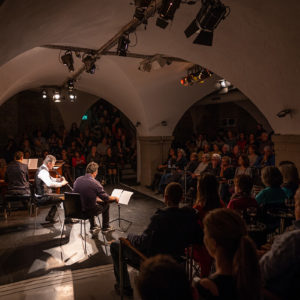 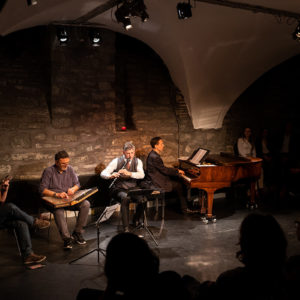 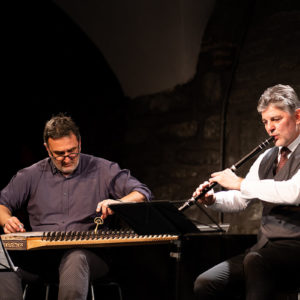 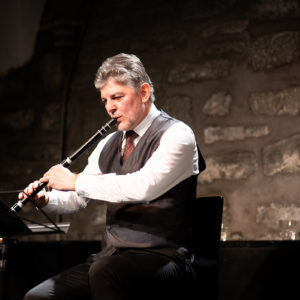 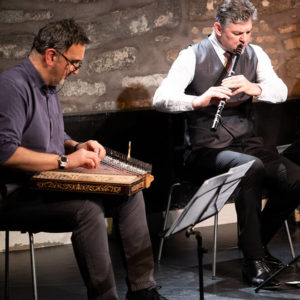 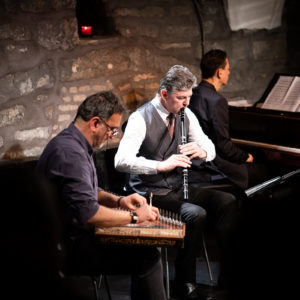 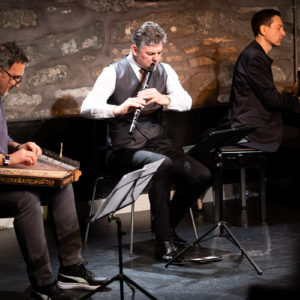 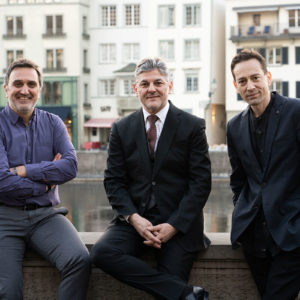 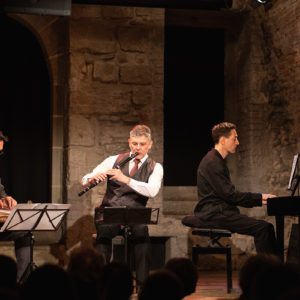 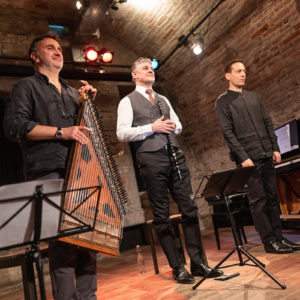 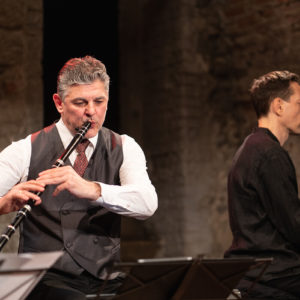 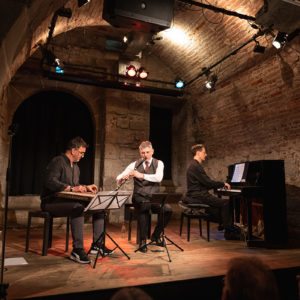 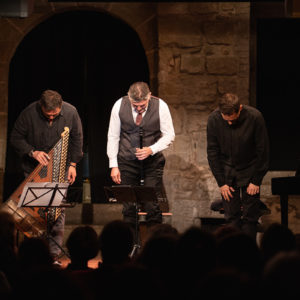